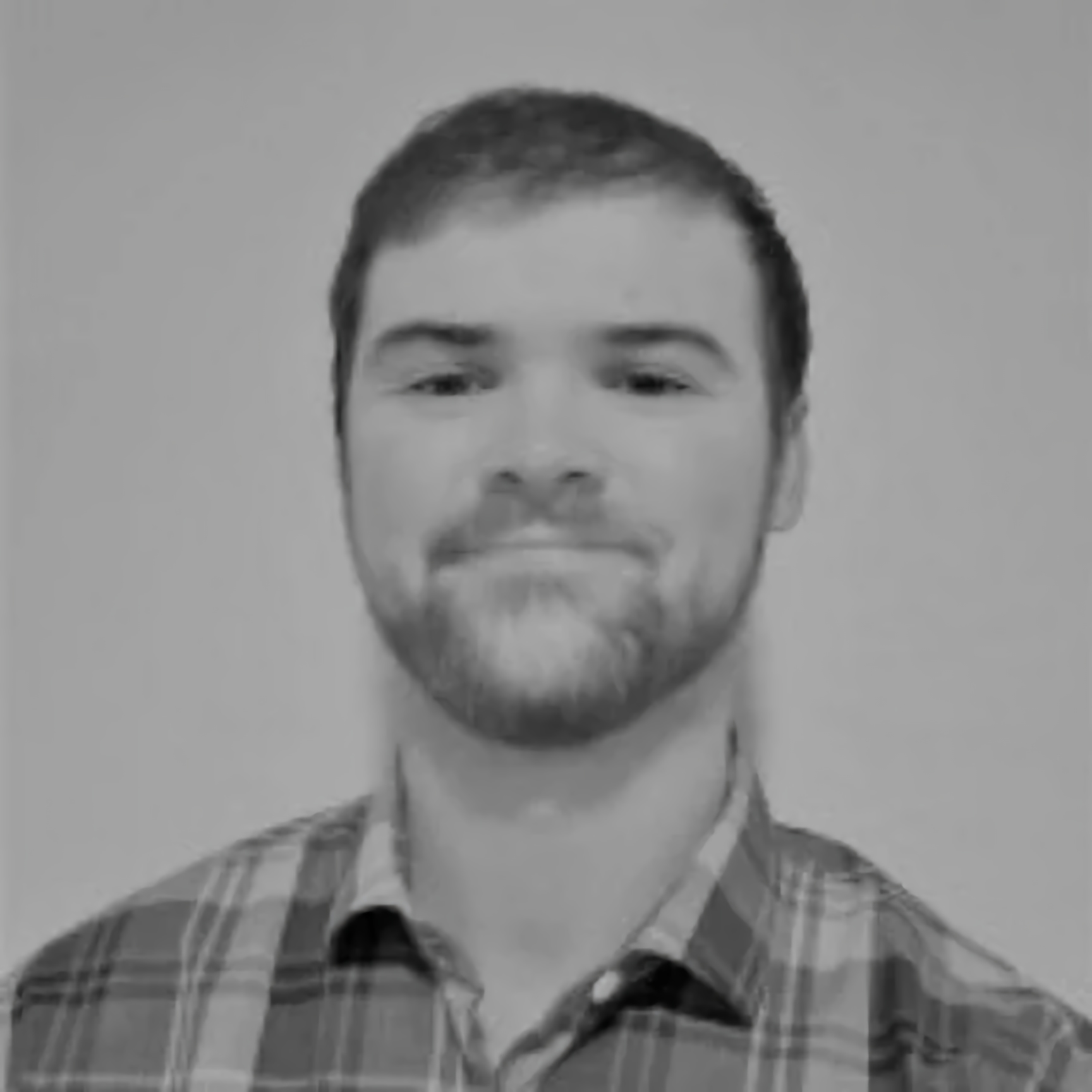 ✉️ Get in touch

If you’re looking for power but cannot find your address, you might live in an area of Texas that is closed to electric competition.

Texans living outside the ERCOT grid or in areas served by municipal utilities (such as Austin Energy), electric cooperatives, and river authorities rely on a single provider.

Unfortunately, only around 80% of the state of Texas is currently open to electricity competition.

The other 20% of the state comprises areas operating as municipally-owned electric utilities or electric cooperatives that do not participate in electric choice.

Municipal electric utilities and electric cooperatives (coops) can participate in the retail electric market, but they choose not to.

The Public Utility Commission of Texas (PUC) can allow choice in these areas in the future if the competitive electricity market changes.

You should contact your municipality or co-op for additional information if you live in one of these areas.

Learn more about the deregulation of the Texas electricity market.

What is an electric coop?

Co-op customers elect a board of directors at yearly membership meetings. The board sets the policies for the operation of the co-op system.

Suppose a co-op chooses not to offer choice to its customers. In that case, the PUC will only regulate it for limited purposes, such as wholesale transmission rates, service area certification, and certain reports.

For co-ops, the decision to offer choice can only be revoked if no co-op customer has opted for choice within four years of adoption.

What is a municipality?

Similarly, municipality customers elect the city council members that operate the utility or appoint a board to manage electricity.

A few larger municipally-owned utilities own and operate electric power plants. Municipally owned utilities are governed by local authorities, which set rates and policies based on community priorities.

If a municipality opts into the competitive market, it will be subject to the same market rules that all other retail participants follow.

City council members, or the governing body, set the retail rates for municipalities.

Once a municipality enters the competitive electricity market, it cannot revoke choice for its customers.

ERCOT manages the Texas Interconnection, which includes 213 of 254 Texas counties.

The Electric Reliability Council of Texas (ERCOT) manages the flow of electric power to more than 26 million Texas customers — accounting for about 90 percent of the state’s electricity demand.

The Public Utility Commission of Texas and the Texas legislature oversee ERCOT, a 501(c)(4) nonprofit corporation governed by a board of directors.

Texas has several types of entities that provide electricity.

Retail competition was introduced in much of ERCOT’s service area by the Texas Legislature in 1999.

Texas has over 60 electricity providers with varying prices and options, including renewable energy.

Transmission and distribution utilities own the poles, power lines, and meters that deliver electricity to homes, businesses, and other facilities purchased from REPs.

Electric co-ops, river authorities, and municipalities outside the ERCOT grid rely on a single service provider.

Six of Texas’ 20 largest cities, including San Antonio, maintain their own utilities.

What if I favor competition?

It is important for those who live in areas without retail electric choice to contact or write their city council members to voice their views.

What can I do if my area doesn’t have electricity choice?

If you favor competition and live in an area closed off to retail electric choice, you should call or write your city council members and make your views known.

Does the PUC regulate municipalities and cooperatives?

Municipalities that opt into the competitive market are subject to the same market rules as all other retailers.

As of Sept. 1, 1999, the PUC will only regulate a co-op for limited purposes, such as wholesale transmission rates, service area certification, and reports.

How are municipality or cooperative rates set?

Do municipalities and cooperatives provide electric services outside their service areas?

No. A muni or co-op that does not offer retail electric choice in its own service area may not offer service outside that area.

If my municipality or co-op joins the competitive market, how will I know?

The information will most likely be included in your electric bill. Alternatively, you can ask the muni or co-op.

Electricity usage calculator Each home and apartment has its unique usage profile, so the best way to shop for electricity is with your exact usage. Enter your home size, occupants, and energy usage habits below, and we’ll give you a rough idea of the amount of electricity in kWh you will see on your monthly…
Read More Kilowatt-hour Calculator 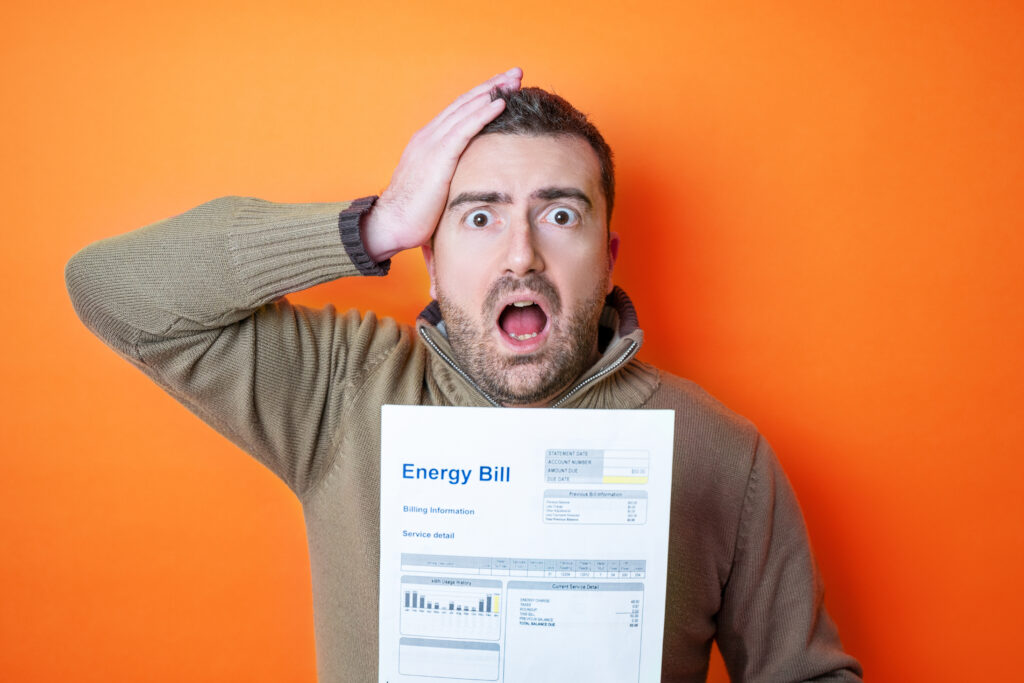 Say bye-bye to surprise electricity bills If your electricity bill is higher than average, you may be on the wrong plan. You can save money by switching to a new plan that better fits your usage. Learn how to switch & save 👉 In Texas, you can choose an electricity plan that fits your lifestyle…
Read More How to Lower Your High Electricity Bill 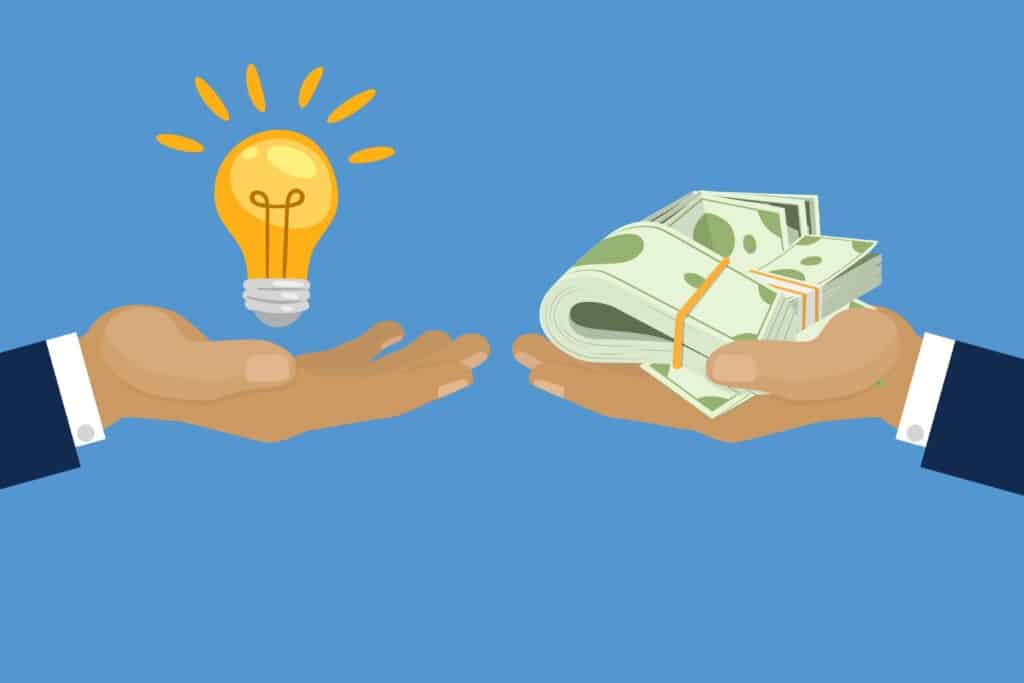 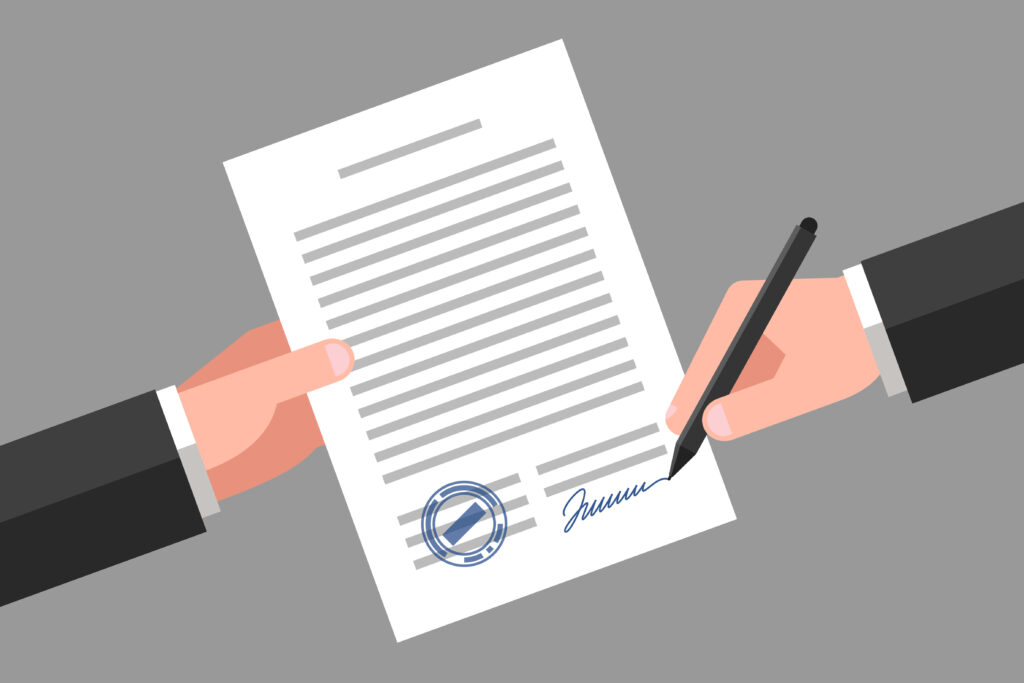 Get power on today Same-day electricity service can be an excellent option for those who need power immediately. We’ll help you get power on today at a great price. In a rush? Start with your zip code to compare plans and rates in your area. Pick a plan. Choose your service start date at checkout…
Read More Get Power ON Today 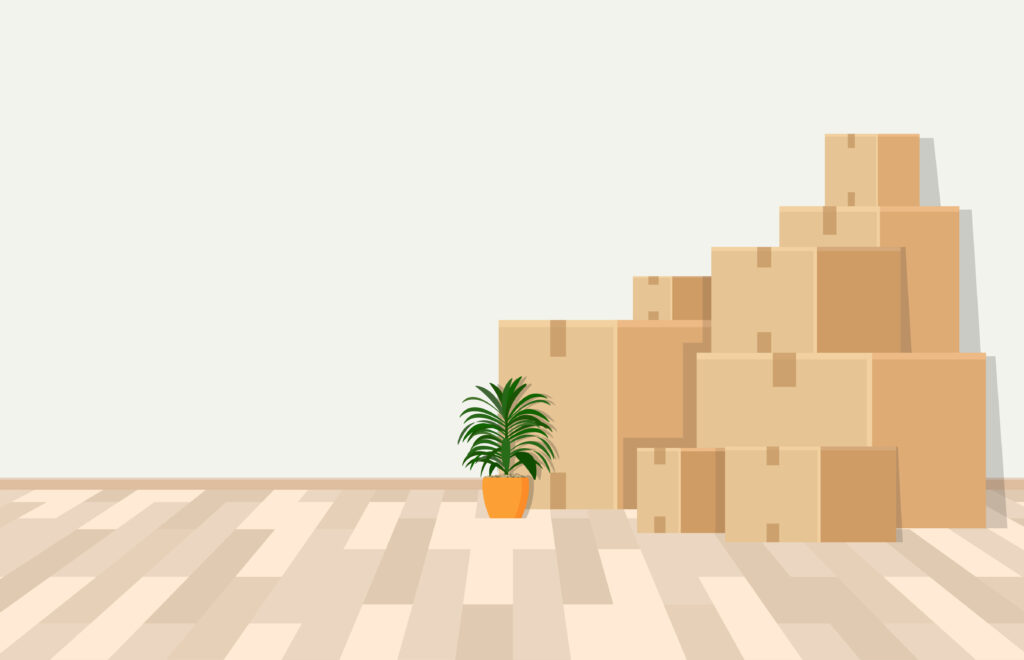 Which is better: Fixed-rate or variable-rate electricity? Those who have lived in Texas for more than a year may recall when winter storm Uri hit the state over Valentine’s Day weekend in 2021. Millions of people in Texas were left without power by a storm that brought freezing temperatures and widespread outages, causing billions of…
Read More Fixed-Rate vs. Variable-Rate Electricity

Energy Ogre Energy Ogre charges you $120 for something you could do yourself in 10 minutes or less on ComparePower with your usage history. How does that sound? The alternative to paying energy Ogre $120 is spending ten minutes shopping with YOUR home’s usage on ComparePower, saving time and money.  The good, the bad, and…
Read More Energy Ogre: Know Before You Buy 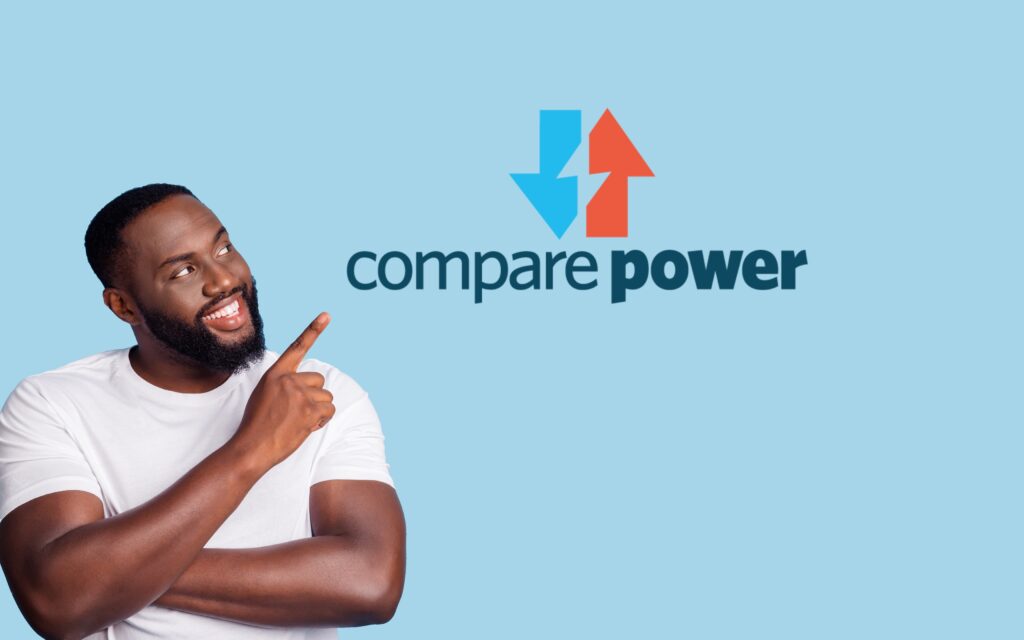 Power to Choose alternative We all have to shop for electricity; let’s be honest, it can be a pain. In Texas, more than 60 energy companies offer hundreds of plans and rates, so how do you pick the right one for you? Texas residents who are unaware of better choices turn to powertochoose.org. The truth…
Read More The Best Power to Choose Alternative 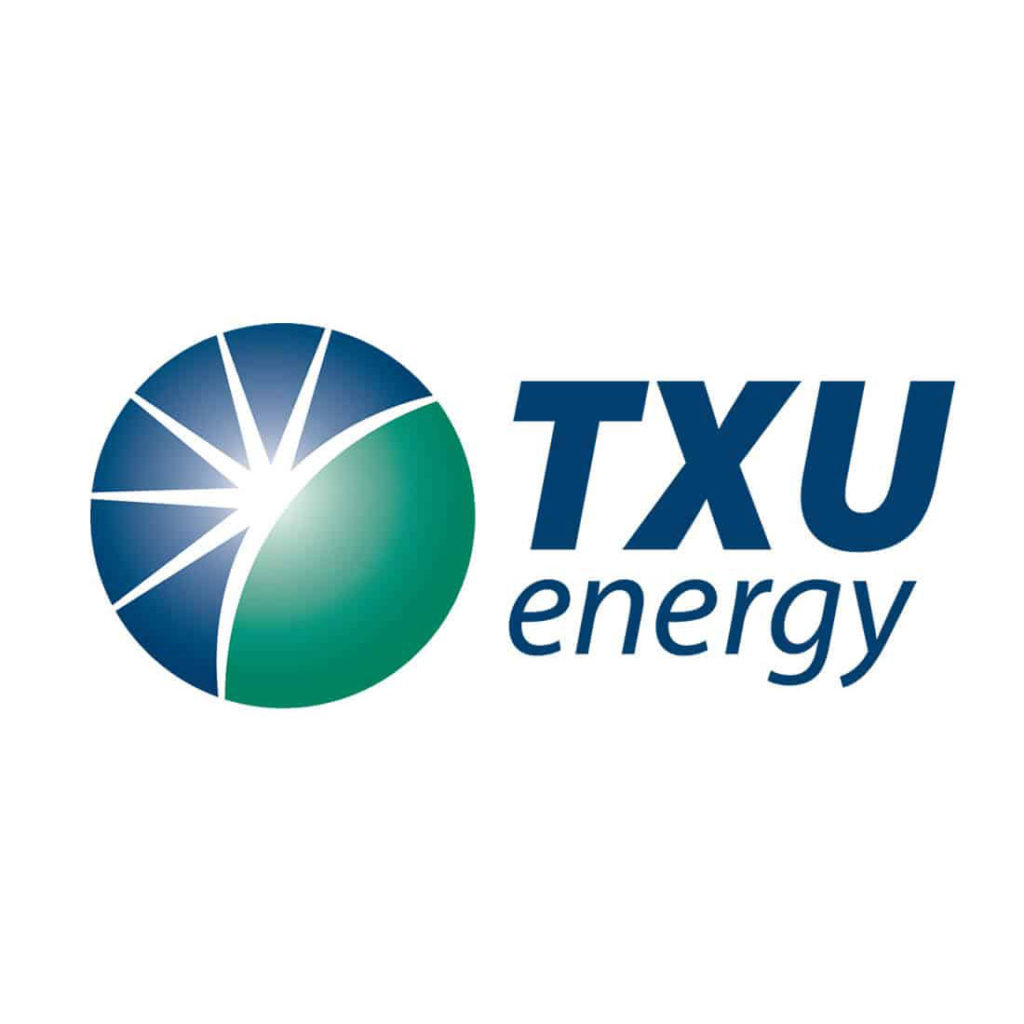 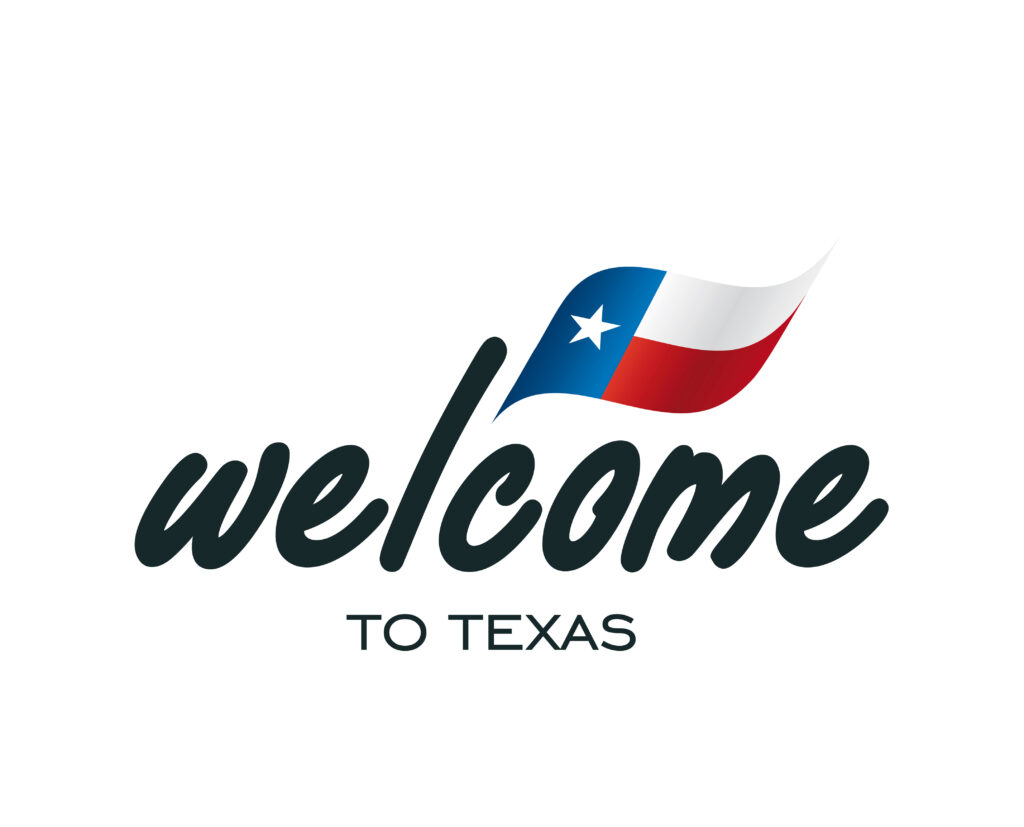 New to Texas? Start here… They say Texas has two seasons: winter and summer. Usually, they alternate days within the same week. Finding the right energy plan can be about as challenging as predicting the Texas weather. That’s where we come in. We have been helping Texans save money on their energy bills for over…
Read More Moving to Texas? Start here…